Located near Hyderabad, India, Kanha Shanti Vanam is a modern village that is being nurtured as a place for socially, ecologically, and spiritually conscious living.

People from all over the world and every walk of life are drawn here and they help enliven this growing community that is centred around a practice of heart-based meditation.

The children of these Kanha residents fill the atmosphere with joy, wonder, and laughter. While all of Kanha offers them unique opportunities to observe and learn, lately the need for a special space to facilitate this process has been felt. This is the thought behind the Heartfulness Learning Centre at Kanha Shanti Vanam which is open for admissions for the academic year 2022-2023. 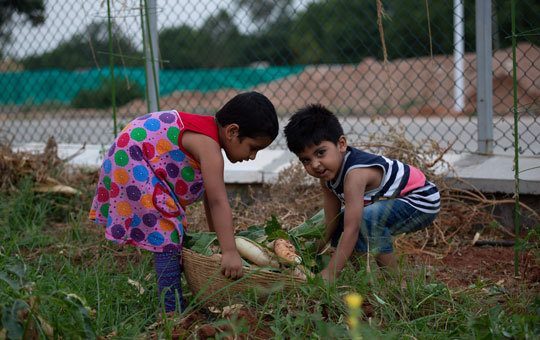 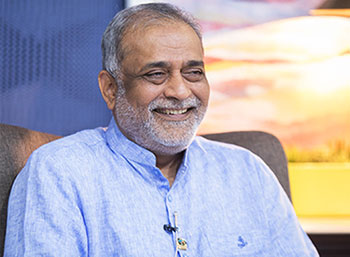 ‘The Heartfulness Learning Centre’ is envisioned as a place that nurtures a joyful environment of learning through observation.

A place where there is freedom and opportunity to develop diverse interests while staying grounded in the universal human values of truth, compassion, humility and love.

A school of inquiring minds and open hearts.

Founded on the Principles of unconditional and universal love, ‘The Heartfulness Learning Centre’ promotes and inspires education for life, with emphasis on hands-on experience and cultivation of life skills.

Instead of spoon-feeding them with information on any particular subject, students curiosity and interest are kindled, which in turn creates the hunger and happiness to learn more about the subject, by exploring it further.

The focus here is to bring the heart into each and every aspect of the learning process and not just depending on the left brain energy. Children experience and deduce their heartfelt reflections.

Heightens analytical thinking, enables collaborative and cooperative learning. Theoretical concepts gain life not only in Sciences, but in other subjects as well.

If you’re thinking this is the teacher’s role, then you are mistaken. The teachers are merely facilitators, asking children relevant questions and providing them with the right atmosphere to express their understanding of the subject in their own way.

With the understanding gained so far, children are urged to present and share their learning with others. This gives scope for exchange of ideas and opening to others’ viewpoints. The child also begins to work on practical assignments.

Children are encouraged to stretch their boundaries to learn in depth about the subject. They are motivated to keenly observe, experiment and experience.

At this stage, children are facilitated to take their learning beyond the school and observe its practical implications in day-to-day life and in their interactions with others. This is time for them to put their life skills into action.

The Heartfulness Learning Centre is recognised as a High Happiness Quotient School in India!
EducationWorld in association with C fore conducted the EducationWorld India School Rankings (EWISR) 2022-23 that rates and ranks India’s best and top schools in over 300 cities. To compile EWISR 2022-23, 11,458 sample respondents — educationists, principals, teachers, SECA (socio-economic category A) parents and senior school students — in 28 cities countrywide were interviewed by 118 C fore field researchers over a period of four months (June-September). 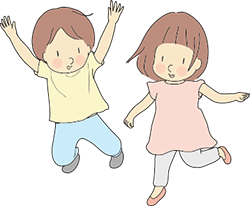 Submit your query. We shall get back to you!